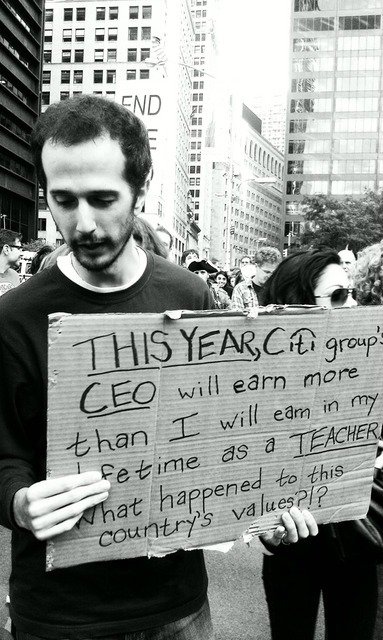 I really didn’t know how to tie the whole Occupy Wall Street thing that has inspired me so much into my blog about life on the ranch until I got an e-mail from a friend with the following heading: Writers Support Occupy Wall Street. Check it out.

And there it was! A list of 200 writers —Pulitzer Prize Winners, Booker Prize Winners, Poets Laureates of the US, writers whose books had been made into movies, writers who’d been my teachers, writers I’d interviewed for NPR, a young writer who went to high school with my daughter, a writer who used to be a neighbor, very famous writers like Salman Rushdie and Margaret Atwood and Michael Cunningham and lesser known writers— who’d signed the following statement:

We, the undersigned writers and all who will join us, support Occupy Wall Street and the Occupy Movement around the world.

And you know what? The list is growing by the hour. Two hundred and fifty and counting. I’m adding my name.

For all the criticism by the mainstream media about how incoherent the protesters’ message is, it looks like it isn’t all that unclear. Looks like a lot of smart, talented people got the message loud and clear.

Francine Prose, author of numerous novels and one of the signers of the statement of support, wrote the following piece about what she experienced in Zuccotti Park. I can’t say it any better, so here is her observation.

“As far as I can understand it myself, here’s why I burst into tears at the Occupy Wall Street camp. I was moved, first of all, by what everyone notices first: the variety of people involved, the range of ages, races, classes, colors, cultures. In other words, the 99 per cent. 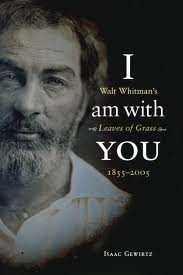 I saw conversations taking place between people and groups of people whom I’ve never seen talking with such openness and sympathy in all the years (which is to say, my entire life) I’ve spent in New York: grannies talking to goths, a biker with piercings and tattoos talking to a woman in a Hermes scarf. I was struck by how well-organized everything was, and, despite the charge of “vagueness” one keeps reading in the mainstream media, by the clarity—clarity of purpose, clarity of intention, clarity of method, clarity of understanding of the most basic social and economic realities. I kept thinking about how, since this movement started, I’ve been waking up in the morning without the dread (or at least without the total dread) with which I’ve woken every morning for so long, the vertiginous sense that we’re all falling off a cliff and no one (or almost no one) is saying anything about it. In Zuccotti Park I felt a kind of lightening of a weight, a lessening of the awful isolation and powerlessness of knowing we’re being lied to and robbed on a daily basis and that everyone knows it and keeps quiet and endures it; the terror of thinking that my own grandchildren will suffer for whatever has been paralyzing us until just now. I kept feeling these intense surges of emotion—until I saw a placard with a quote from Walt Whitman’s “Song of Myself: “I am large, I contain multitudes.” And that was when I just lost it and stood there and wept.”