And does it matter?

Palace of the Blue Butterfly | Episode 6 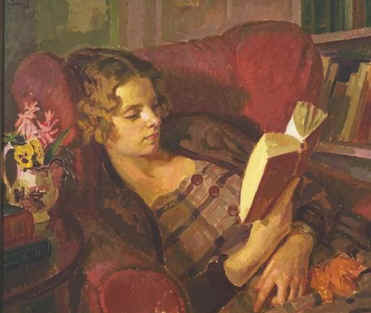 Not if you’re the reader.

If you’re the writer, that’s a whole other story.

It’s all about the marketing. Not that that’s such a bad thing, really.

Women’s Fiction is more or less this: Fiction, a novel or story, in which the woman’s emotional growth and change drives the plot. There may be romance, suspense and mystery, but in the end, it matters less who-done-it or whether the girl gets the guy than whether the woman is a changed, older, wiser, better person. Uh . . . Jane Eyre anyone?

I consider Anita Shreve to be a wonderful Women’s Fiction writer, but 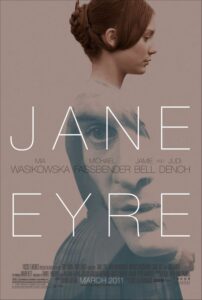 she hates the term and has lobbied to not have her books called that. I suppose it was ever thus. In the 19th century, women wrote under male pseudonyms in order to be taken seriously. In the 20th century, women wanted to be on the shelves with the men.

Ah, but in the 21st century, a 32 year old male filmmaker, Cary Fukunaga, has turned his talent to rendering what is considered the best version yet of what book? You got it. Jane Eyre.

Maybe things are changing. You think?

About her books, Shreve says,” [I write about love] because love is the central drama in our lives. [For love] we take enormous risks and make moral decisions we could not otherwise have conceived.”

Could not the same be said of the character Jane Eyre? Does anyone disparage this book now because it appeals to women mostly, because it is about risks and moral decisions made in the name of love, or because it was written by a woman?

As Shreve says, “Love is a catastrophic moment that can change the trajectory of your life.” Who wouldn’t want to be reminded of that from time to time? I just happen to think the writers of what is called Women’s Fiction (whether they like it or not ) do a particularly good job of this.

So what do you think Lili’s catastrophic moment will be? Listen and find out.