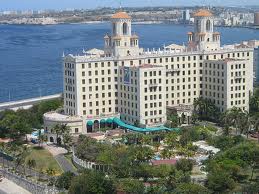 Back in the day when I was working for Public Radio, I went to Cuba ( legally, on a cultural exchange program sanctioned by our very own government who still manages to be lost in time, partying like it was 1963. Oh well . . . ) to freelance some pieces on the International Latin American Film Festival held there every year. It’s a total glamor-fest. Everyone who is anyone shows up. So there I was, recorder in hand!

Anyway, we—the beautiful people, the journalists, and well, me—were all holed up in the the venerable Hotel Nacional, a famous Frank Sinatra, Rat-Pack hangout during Batista. Trust me, it definitely had the patina of age! 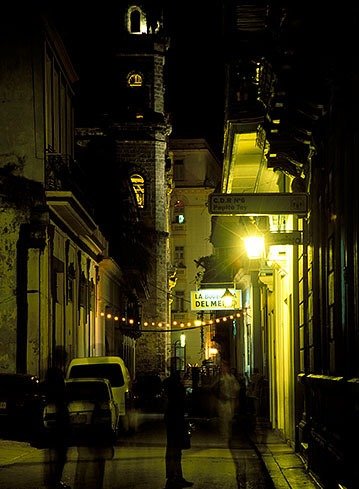 The films were incredible, the beaches beautiful, the rum abundant, the salsa music constant, the conversation fascinating and intense.

Anyway, when we got tired of discussing art, cinema, and politics over mojitos in the Nacional’s bar, we moved on to discussing them at the the famous Bodeguito del Medio, where, again, everyone who was ever anyone had, at some point, hung out— Pablo Neruda, Garcia Marquez, Ernest Hemingway and well, me.

Of course, the conversation turned to Hemingway, his oeuvre, his influence, and since the people in my crowd were all some sort of journalists—from European and Latin American AP folks to American stringers and freelancers like me who managed to get to Cuba by hook and crook—we talked about Hemingway and the Spanish Civil War. At some point as the evening wore on, someone said, “You know what? We all wanted to be journalists because of Hemingway. He created the romance of the foreign correspondent.”

Seemed true at the time, and it still does.

I wanted to be a writer, so I was there for the stories. But that’s me. And I was probably more influenced by Garcia Lorca’s plays than Hemingway, truth be told.

Later someone from that group sent me this recipe for Ernest Hemingway’s Gazpacho, and my summer menus have definitely been influenced by that! Here it is.

1. Soak bread in milk while you prepare vegetables
2. Put all ingredients, including bread that has soaked up the milk, in a blender or food processor and blend until creamy, smooth. You may want to push the soup through a sieve and discard any solids, but I never do. I just blend and blend!
3. Taste the soup for salt and vinegar and add to your liking.
4. Chill for several hours. 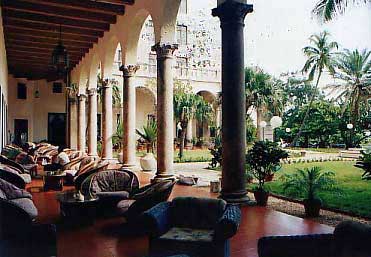 This is best the first day. The raw garlic can get overwhelming by the second day. Of course, this is only as good as your olive oil and vinegar. I use Spanish olive oil for this as it is less mellow than the Italian.

Gazpacho is hard to pair with wine ( it’s the vinegar). A glass of cold, dry Spanish sherry is nice.

Here’s a picture of the Hotel Nacional Bar. When I was there, it was jammed, standing room only, with Los Van Van blasting from the speakers, and Latin American movie stars yelling, “Tres mojitos mas! Cinco mojitos mas.”

It isn’t really a great mojito without the great Cuban rum. Another reason to end the embargo, I’d say!