The Mill River Recluse and the Story of Another . . .

. . . self-publishing heroine of mine. Darcie Chan.

Here’s the second installment in a series about four women who’ve taken fate in their own hands.

I mean, if you don’t do it, no one else will. I’m pretty sure of that.

In this case, the women wanted a published book. You, on the other hand may want something else, and I think these stories serve as a guide. At least for me, they do.

I’ve learned a lot of practical stuff from these women’s struggles, but, more importantly, I’ve learned not to be afraid of breaking rules and to develop a very thick skin when it comes to other people’s negativity. They’re not going to help you anyway, and if and when you do succeed, they’ll be the first to jump on the bandwagon. Latest tale to prove that? An agent telling a self-published writer she’d previously rejected something like “Whatever I said before forget about it. That was then, this is now.” 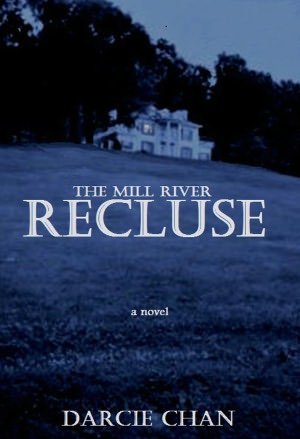 You may have heard of The Mill River Recluse. The novel and the story of its author Darcie Chan’s self-publishing journey have gotten a lot of press.

Why? Because the book is a huge success even though it’s only in e-book format and has never found a publisher. Furthermore, it had been rejected by over 100 agents and 12 publishers and had languished in a drawer for five years.

That thing about taking your fate in your hands? I’m just sayin’ . . .

Anyway, here’s the story—one I’m using as my model— which I’ve excerpted from The Wall Street Journal

“This summer, Darcie Chan’s debut novel became an unexpected hit. It has sold more than 400,000 copies and landed on the best-seller lists alongside brand-name authors like Michael Connelly, James Patterson and Kathryn Stockett. It’s been a success by any measure, save one. Ms. Chan still hasn’t found a publisher.

Five years ago, Ms. Chan’s novel, “The Mill River Recluse,” which tells the story of a wealthy Vermont widow who bestows her fortune on town residents who barely knew her, would have languished in a drawer. A dozen publishers and more than 100 literary agents rejected it.

“Nobody was willing to take a chance,” says Ms. Chan, a 37-year-old lawyer who drafts environmental legislation. “It was too much of a publishing risk.”

This past May, Ms. Chan decided to digitally publish it herself, hoping to gain a few readers and some feedback. She bought some ads on Web sites targeting e-book readers, paid for a review from Kirkus Reviews, and strategically priced her book at 99 cents to encourage readers to try it. She’s now attracting bids from foreign imprints, movie studios and audio-book publishers, without selling a single copy in print.

The novel took her 2½ years to write. After seeking feedback from family and friends, she sent queries to more than 100 literary agents. Most rejected it as a tough sell. “It didn’t really fit any genre,” Ms. Chan says. “It has elements of romance, suspense, mystery, but it falls into the catch-all category of literary fiction, and of course that’s the most difficult to sell.”

She finally landed an agent, Laurie Liss at Sterling Lord Literistic in New York. Ms. Liss submitted the manuscript to a dozen publishers, all of whom turned it down. Ms. Chan stashed the manuscript in a drawer.

Five years passed. Then, this past spring, she started reading about the rise of e-book sales and authors who had successfully self published, and decided to give it a shot. She fashioned a cover image out of a photograph her sister took of a mansion in Paoli, Indiana, and she and her husband used Photoshop to add some gloomy ambience. Then she nervously uploaded her manuscript to Amazon’s Kindle self-publishing program. She sold a trickle of copies. Her first royalty check from Amazon was for $39.

She noticed that a lot of popular e-books were priced at 99 cents, and immediately dropped her price from $2.99 to 99 cents. The cut would slash potential royalties—Amazon pays 35% royalties for books that cost less than $2.99, compared with 70% for books that cost $2.99 to $9.99. But sales picked up immediately. “I did that to encourage people to give it a chance,” she says. “I saw it as an investment in my future as a writer.” The strategy worked. Several reviewers on Amazon said they bought the book because it was 99 cents, then ended up liking it.
She checked her sales several times a day, obsessively refreshing her Amazon page. In the first month, it sold 100 copies. When Ms. Chan saw the sales figure, she danced in her kitchen with her husband and toddler. 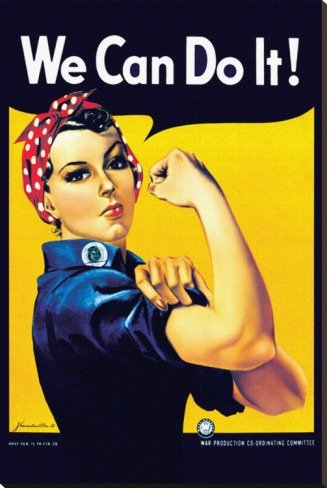 After learning that self-published authors can pay to have their books reviewed by some sites, she paid $35 for a review from IndieReader.com (IndieReader no longer offers paid reviews). She paid $575 for an expedited review from Kirkus Reviews, a respected book-review journal and website. The review service, which Kirkus launched in 2005, gives self-published authors the option to keep the review private if it’s negative. Ms. Chan decided to have hers posted on their website.

Ms. Chan and her agent decided to resubmit the novel to all the major imprints, citing robust sales figures and rave online reviews. Some publishers have responded warily. A representative of one publishing house feared the book had “run its course,” Ms. Liss recalls. Others worried about the novel’s bargain basement price, arguing that an e-book that sells for 99 cents likely won’t command a typical hardcover price of around $26.

A few major publishers made offers, but none matched the digital royalty rates of 35% to 40% that Ms. Chan makes on her own through Amazon and Barnes & Noble. Typically, most publishers offer print royalties of 10% to 15% and digital royalties of 25%. Simon & Schuster offered to act as a distributor, but Ms. Chan wants the book to be professionally edited and marketed.

Ms. Liss says that the offers from U.S. publishers so far don’t improve much on what Ms. Chan is making on her own. She’s made around $130,000 before taxes—substantially more than a standard advance for the average debut novelist—and she’s getting a steady stream of royalties every month. “I told Darcie, at this point you’re printing money. They’re not. Go with God, we’ll sell the second book,” Ms. Liss says.”