The morning after the incredible rescue of the Chilean miners, I was taking my daily walk around the property, checking on the cattle. At night we hear coyotes and even an occasional mountain lion shriek. Since we have a heifer expecting a calf, I worry. I found the little herd up in the Buckeye grove, munching away on new grass.

I stopped for a minute, listening to the contented breathing of the cows, and looked up at the Sierras—the mountains John Muir called the Range of Light— 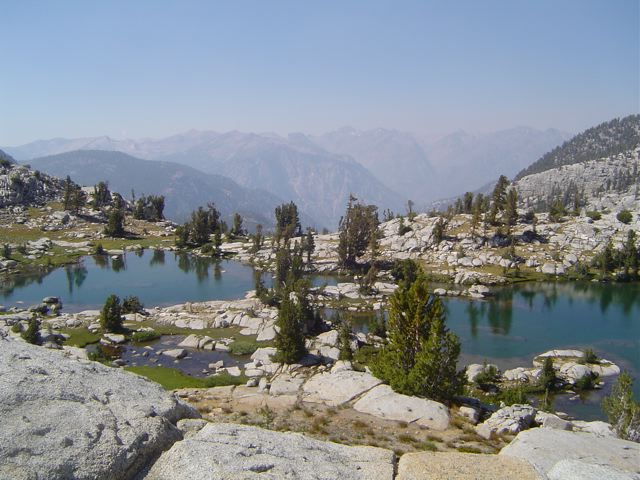 and felt I was taking in the air and seeing the sky in a whole different way.

Was there anyone anywhere in the world who was not awed by the strength of those miners, living 2000 feet below ground in 104 degree heat? No light? No sky?

I suppose there was one man, watching this from above—the poet Pablo Neruda—who was not at all surprised that simple, working men would show us the way out of a dark, deep hole, literally and figuratively. Certainly, it hasn’t been the titans and CEOs of mining industries.

In Neruda’s 1971 Nobel Prize speech—Toward the Splendid City—he tells of his own dark journey and how working people, cowboys not unlike these miners, saved his life.

Maybe you saw the movie The Postman a few years back? It was based on the novel A Burning Patience by Antonio Skarmeta. The title came from the last paragraph of Neruda’s speech:

“I say to the people of goodwill, to the workers, to the poets, the whole future has been expressed in a line by Rimbaud. ‘Only with a burning patience will we reach the splendid city which will give light, justice and dignity to all mankind’.”

In the garden later that evening, I looked up again, thinking how the miners must not be able to get enough of light and sky. I hoped for a long while the mining companies would stop using their workers as disposable machines, that these men would now be afforded light, justice and dignity.

Then I went back to my ordinary tasks—planting the lettuces—but with more gratitude than usual.

I’ll leave you with part of a Neruda poem for all women who are now planting their bulbs and winter greens.

Ode to the Woman in her Garden/Oda a la Jardinera

Yes, I knew that your hands were
the flowering clove, the lily
silvered:
that you had something to do with dirt, with the earth’s flourishing…
but
when
I saw you dig down, dig down,
to push aside the stones
and finger the roots,
I knew right then
my farmer girl,
that not your hands
but your heart
were of the earth,
that you
were making
things
there of your own… 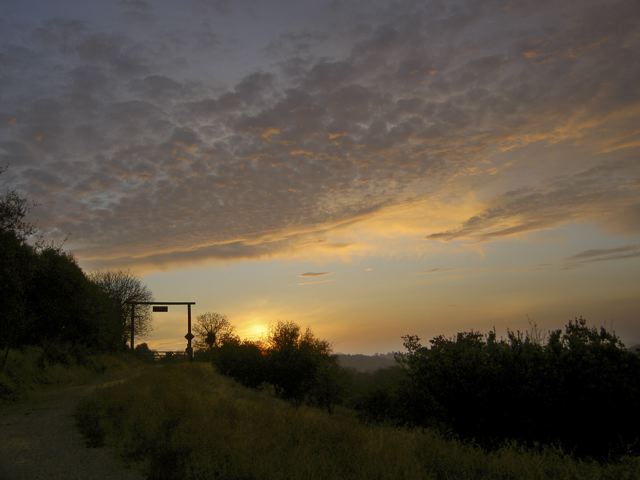 3 responses to “The Chilean Miners”